“There are those who say that we are living in a “post-truth world.” This is the idea that the truth no longer matters. People back up their personal religious beliefs by stating “it’s true to me, and that’s all that matters.” People support their political candidate despite lie after lie by finding a way to derive a kernel of truth from their candidate’s lies. The media sells us their “version” of the truth based on the media empire’s ideological position—and we buy it, hook, line, and sinker. But guess what, the concept of truth has not changed; what has changed is our willingness to sacrifice our intellectual integrity for information that supports our beliefs, personal values, and ideologies. We can also look at changes in our social environment that strongly contribute to our disturbing new relationship with the truth. For example, most of us get our “news” from social media and heavily-biased media sources that we choose based on what confirms what we already believe to be true. This creates an echo chamber, where such views are supported by the vast majority of those who comment on and share the views, only making us more confident that the information and perspective we receive is the “truth.” This story does have a happy ending—or it can. Being able to identify errors in reasoning, known as logical fallacies, is a way that you can do your part to bring more truth back into our “post-truth world.” This is a book about reason, not formal logic. Fallacies have been discussed in philosophy since Aristotle first introduced them in his work, On Sophistical Refutations. Since then, prolific writers and thinkers have contributed to this area of study (directly and indirectly) including Francis Bacon (1620), Antoine Arnauld and Pierre Nicole (1662), John Locke (1690), Issac Watts (1724), Jeremy Bentham (1824), Richard Whately (1826), John Stuart Mill (1843), and Irving Copi (1961). For an excellent academic introduction to the philosophical side of logical fallacy theory, see the entry on logical fallacies in the Stanford Encyclopedia of Philosophy. The focus of this book is on the importance of good critical thinking through the awareness of and avoidance of common errors in reasoning when making and evaluating arguments.” 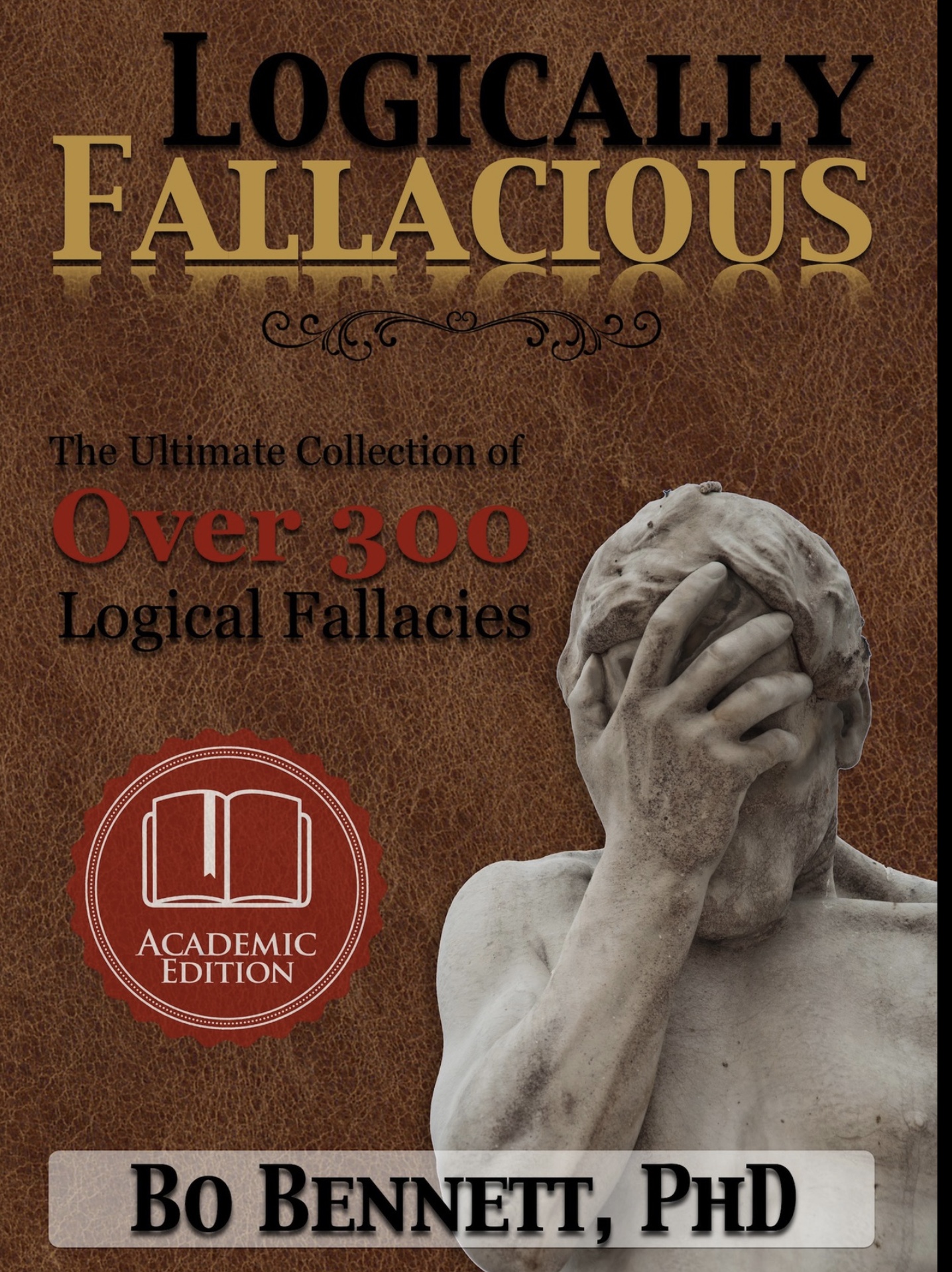